Leo Major
the Greater Lion
from
You Are Here 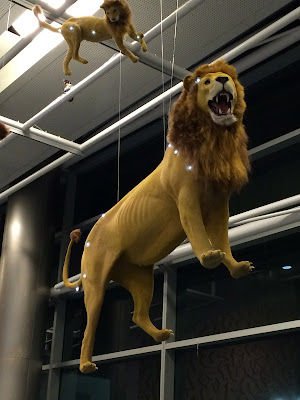 " The figure of Leo, very much as we now have it, appears in all the Indian and Egyptian zodiacs, and of all the zodiac constellations it is probably most famous. As many authorities claim, its prominence is beyond question due to the fact that the place of the sun at the summer solstice was in this constellation at the time that the star groups were designed. There was thus a visible connection between the constellation Leo and the return of the sun to place of power and glory at the apex of the heavenly arch. 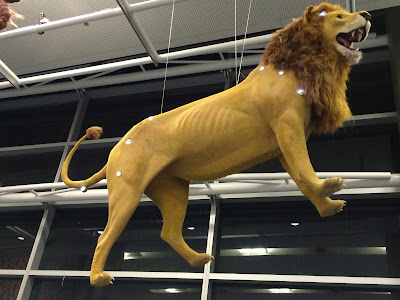 The connection between the sun, king of the heavenly hosts, and the lion, king of beasts, is obvious. Macrobius says:"This beast seems to derive his own nature from the luminary [the sun], being in force and heat as superior to all other animals, as the sun is to the stars." The Lion is always seen with his eyes wide open, and full of fire. 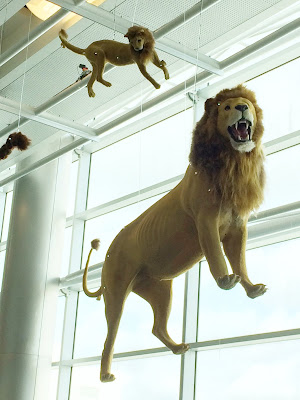 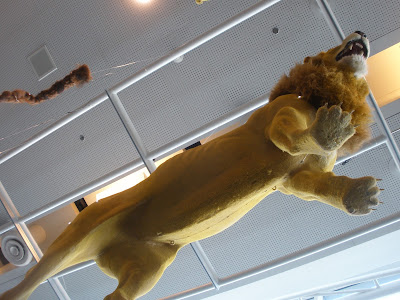 According to Greek fable, this Lion represents the formidable animal which infested the forest of Nemaea. It was slain by Hercules, his first labour, and placed by Jupiter among the stars in commemoration of the dreadful conflict. 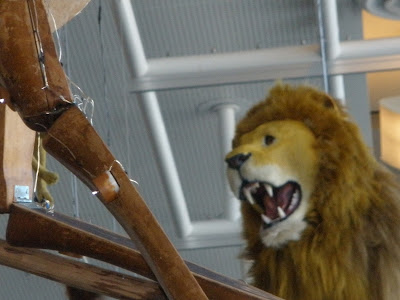 Hercules (see blog entry December 10, 2015) is generally represented as wearing the lion's skin, and he is said to have reclined as he awatied his doom on the funeral pyre. Some aver that Hercules strangled the lion with his hands, but according to another legend he seized the lion by its jaws, and drove his heavy club down the creature's throat. 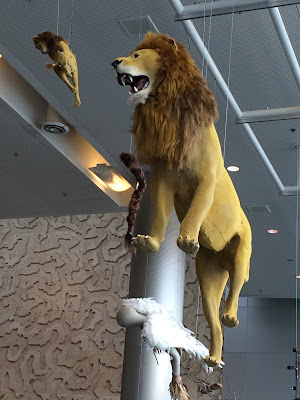 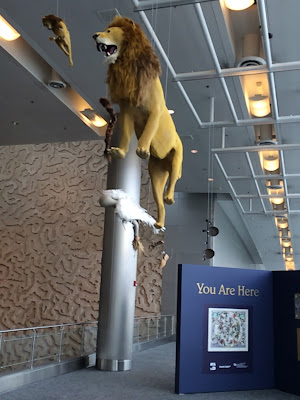 Maunder points out a curious relationship between four of the zodiacal constellations, one of which is Leo. He says: "The four most important signs of the zodiac are those in which the sun is located on the longest and shortest days, and on the two days when the days and nights are of equal length. These four signs in the days of Noah were the Bull, the Lion, the Scorpion and the Water-Pourer." 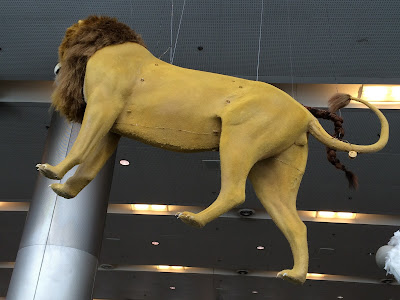 Click on the Leo icon in the side menu 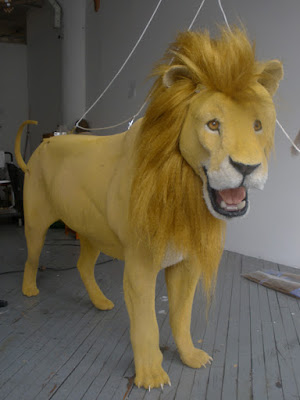 Hercules
the Strongman
from
You Are Here 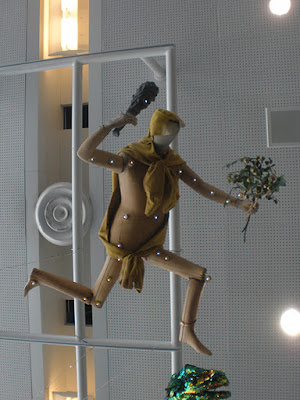 "The origin of this constellation is shrouded in mystery. It was not known to the Greek astronomers by the name "Hercules" but as "Engonasi" or "Engonasin" meaning the "KneelingOne". 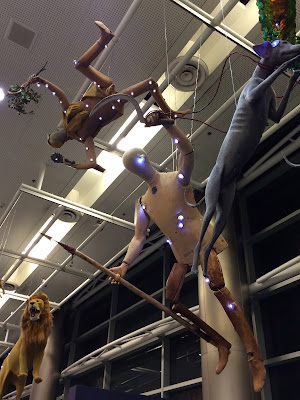 The Twelve labors of Hercules are supposed to have an astronomical significance, and refer to the sun's passage through the zodiacal sign. "Beginning with the summer solstice a series of coincidences will be noted which makes impressive this ancient belief. For example the first sign through which the sun passes is Leo, and Hercules' first labour was the slaying of the Nemean lion. 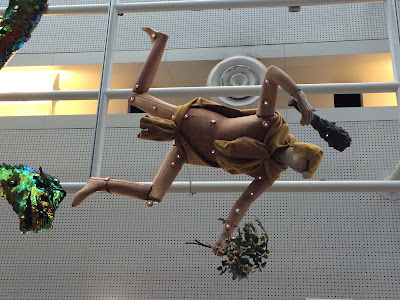 There is certainly a significance in the location of this figure of a giant trampling on a serpent, for he is placed head to head with the giant Ophiuchus, (not pictured) who is represented as holding a writhing serpent in his grasp. Hercules has been thought to represent the first Adam, beguiled by the serpent, and condemned to a life of toil, while Ophiuchus is supposed to be the second Adam, triumphant over the serpent. 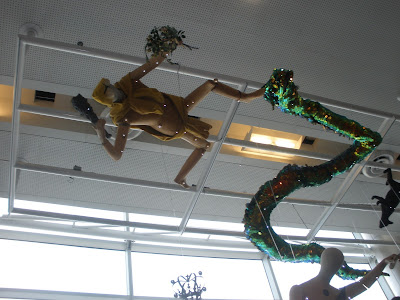 Even in his infancy, Hercules displayed great courage and strength, for it is related that he rose in his cradle and strangled the serpents sent by Juno to distroy him. 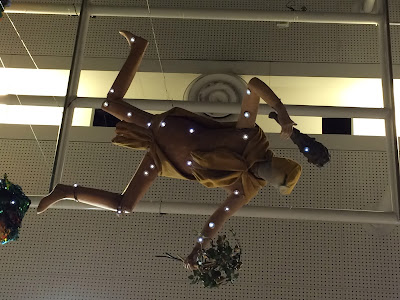 Bayer represents Hercules as holding in addition to his club an apple branch, possibly to indicate his connection with the myth of the Golden Apples of the Garden of Hesperides. For his eleventh labor he was ordered to procure them." 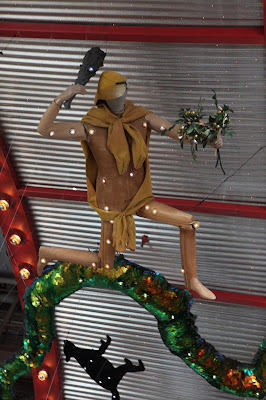 Follow the link below to see images of Hercules in progress

Click on the Hercules icon in the side menu 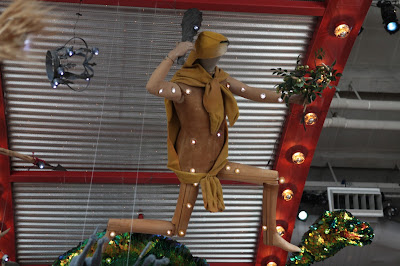 Bootes the Herdsman
and Canes Venatici
the Hunting Dogs

The mythology of the constellation is interesting. According to some of the Greeks it represented Icarus the father of Origone, others claim it represented Erichthonius, the inventor of the chariot. It was also said to be Arcas, the son of Zeus and the nymph Callisto (aka Ursa Major the Greater Bear). The name Bootes, according to some authorities, is derived from the Greek (Ox + to drive) Others claim that it was derived from the Greek word for clamorous, descriptive of the shouts of the driver, or call of encouragement to the hounds.

This star group (Canes Venatici) is a modern one, having been formed by Hevelius in 1690, These stars are supposed to represent two hunting dogs or hounds, which, held in leash by the Bear Driver, pursue the Great Bear as it circles the Pole. The northern dog is named "Asteron", the Southern Chara. In the neck of the latter is situated the lucida of the asterism, a third magnitude star which bears the name of "Cor Caroli" or "Charles Heart"

Bootes also appears as a spear or lance bearer, the shepherd's staff which he was represented as bearing having been changed into a more formidable weapon.

Bootes has also been called "Atlas" from its nearness to the Pole, and because it appeared to hold up the heavens."

Click on the icon of Bootes and Canes Venatici in the side menu
Posted by Ken Nintzel No comments: